The Old City Hall in Miami Beach was built in the 1920s but remains one of the city's most admired landmarks.

The attractive building incorporates a Mediterranean style that includes an orange tiled roof. 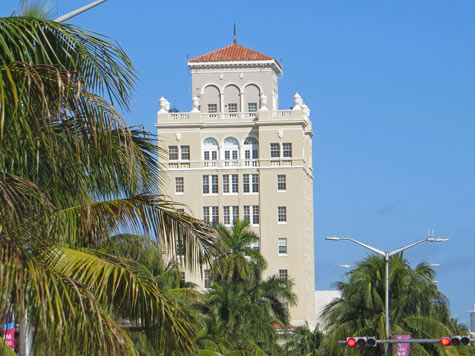 The Old City Hall is no longer used as a City Hall.

The historic building is located the corner of Washington Street and 12th Street in the South Beach District.