The 10 bedroom mansion was the former home of fashion designer, Gianni Versace.  In 1997, Versace was killed by a serial killer right outside the mansion. 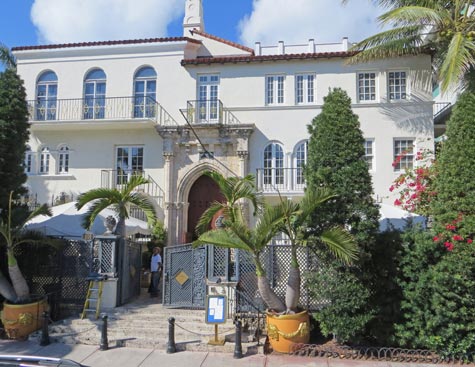 After purchasing the home in 1992, Versace spent a reported $33 million on improvements to building.

The Versace Mansion was once listed for $125 million dollars.  It subsequently sold at auction for $41 million.

Watch the news clip to learn more about this famous Miami Beach attraction.